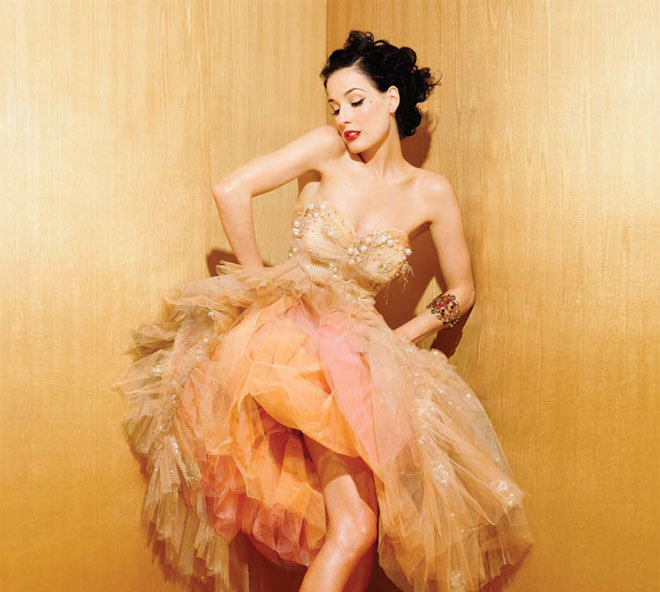 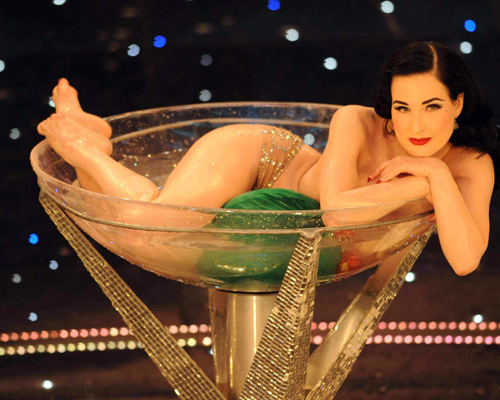 The Erotica Show opens this year at Olympia London,on November 19.

“Unlike sensuality, which concentrates on the pleasures of the senses, eroticism is concerned with heightening those pleasures. To achieve that objective, eroticism can involve a delay in sexual gratification in order to intensify the satisfaction level by extending the period of yearning desire.”

According to an article in the Independent on September 11 2008:  ‘India was the birthplace of erotica, famed for its sensual literature and carvings….. that lure and intrigue tourists at Khajuraho. But the country’s reputation today is as a much more conservative buttoned-up society where couples risk opprobrium even for something a chaste as daring to hold hands in public…… Gone is the sensuality contained in traditional Indian art, dance and literature, and the enforced conservatism at times seems suffocating.’

In the West, we have gone to the other extreme. We have endless freedom and tastes vary widely…. Sex sells….. The Erotica Show seems to have a lot of pvc, rubber and latex on show, and also for sale. In fact, erotica has become commercialised and a new term has now sprung up:

Below is part of an article which appeared in The Observer last April:

‘Last week, the media worked itself up into a lather about an extremely important new socio-economic concept. It’s the definitive professional “must-have” of our generation, claimed one paper, the “key to being successful in modern society” said another.

The teasing aspect of erotica is utilised to heighten the senses up to a certain point – but then the senses are drawn inwards, the internal energy rises up, and the entire being is flooded with peace. This is the magic of tantric massage.