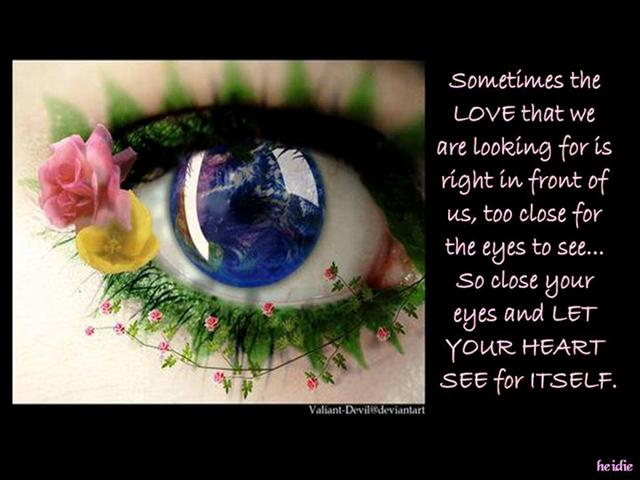 Many pretty young  girls and agencies seem to be advertising themselves as offering tantric massage. They are taking advantage of the fact that there is no recognised qualification for tantric massage in this country. and tantra has nothing to do with massage anyway. But they may  think that using the term ‘tantric’ will somehow make them sound more ‘appealing.’ They throw around terms like ‘chakras’, ‘kundalini’  etc. with an obvious lack of understanding of what they are talking about. One of the latest fads I have seen is ‘tantric bondage’ – the mind truly boggles. I have nothing against anyone doing whatever turns them on, but to label these activities as ‘tantric’ is truly a joke.

I have never been a great fan of Osho, but he did write well and here is a quote from one of his articles, which is quite appropriate:

‘ There is a basic fallacy that human beings fall into: they find a small truth and rather than discover the whole, the remaining part, they imagine  to fill up the gap….. they can manage to make a system, but the remaining part is simply their invention.

Without meditation that was going to happen. Meditation should have been the most primary thing because that is going to transform the energy, but that became secondary. And many people who were sexually ….repressed, joined the tantra school. These were the people who brought all their perversions and all their repressions. They were not interested in any transformation, they were interested only in getting rid of their repressions; their interest was basically sexual…… unless meditation moves into first place, it will always happen that in tantra people will be doing all kinds of perversions….. and with a great name, they will not feel that they are doing anything wrong; they will feel they are doing something religious, something spiritual…. that’s what many of the therapists are doing…… And the so-called therapists enjoy the money that they bring. They have nothing to lose, they simply allow freedom ……. First people should be introduced to meditation and then they should be introduced to tantra methods. This is not tantra. Tantra methods are totally different. These people who are doing tantra, they dont know anything about tantra.’

One  important facet of Tantra is respect for the Goddess. And by Goddess, I do not mean a masseuse dressed up in a sexy dress,or posing topless and calling herself a Goddess. Interestingly, I have been reading about the various theories on the ‘lost years’ in the life of Jesus – and one theory is that he spent time travelling in India, and stayed in the region of what is now the Hemis monastery, which is a Buddhist monastery in Ladakh.It is said that a scroll of his teachings was kept hidden in that area and then found and translated …. this may or may not be true, but I found the words on respect for women in that text, very similar to the fundamental understanding of the respect for the Goddess in tantric teachings in India:

‘Respect woman, for she is the mother of the universe and all the truth of divine creation lies in her…… She is the basis of all that is good and beautiful , as she is also the germ of life and death. On her depends the whole existence of man, for she is his natural and moral support….bless her and worship her, for she is your one friend, your one support on earth….. respect her, uphold her. In acting thus, you will win her love and her heart….. be lenient towards woman. Her love ennobles man, softens his hardened heart, tames the brute in him, and makes of him a lamb….’

One Response to “Tantra – Respect for the Goddess”