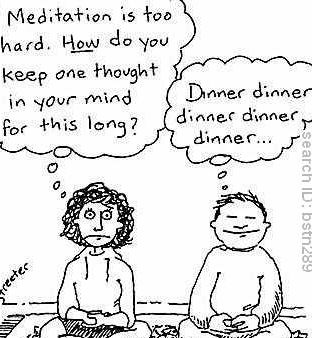 Mindfulness has been hitting the headlines recently

Today’s Guardian mentions that Ruby Wax joined politicians in parliament for a spot of mindfulness practice.

Sceptical MPs have joked it is becoming “a cult in parliament”, but mindfulness meditation stepped into the political mainstream today when MPs and peers gathered at Westminster, closed their eyes and went silent for a minute.

It was just a taste of what 95 MPs, peers and parliament staff have already experienced on mindfulness meditation courses inside parliament. The practice – based on Buddhist meditation but updated for secular users – is catching on across a stressed-out Britain.

She has been travelling around the country, doing her one-person comedy, yet serious act discussing mindfulness.She now has a masters degree in it.

Lord Andrew Stone told the meeting he used it to steady himself after he became “scared” when he was dispatched to Cairo for meetings with Egypt’s military leadership earlier this year. “I didn’t know how to cope,” he said. “But these practices made a massive difference. I was talking to some pretty serious people there, but I was being compassionate to all sides.”

The politicians were particularly moved by the testimony of a group of children who had been practicing mindfulness for a few years:

“Just over a week ago my grandad died,” Catrin, a year five pupil from a Colywn Bay primary school said. “Mindfulness practices allowed me to be in the here and now. It helped me to be calmer and accept what had happened.”

Financial firms in the city have been recommending it for a while. Sally Boyle, head of human capital management at Goldman Sachs, said: “In years to come we’ll be talking about mindfulness as we talk about exercise.”

For those of you who have been coming to us for tantric massage, you may recognise some of the mindfulness techniques in the breathing instructions we give you during the massage. We encourage you to concentrate on your breathing and also to watch the thoughts in your mind, and to see them as just thoughts, and not necessarily as reality.